The importance of music in video is indisputable. It is the subtle guide that commands an audience to sit up and pay attention. The right music can make your video memorable and moving. On the flipside, a mistaken choice of soundtrack can give the wrong impression about a brand, confuse a message and/or simply leave the story flat. 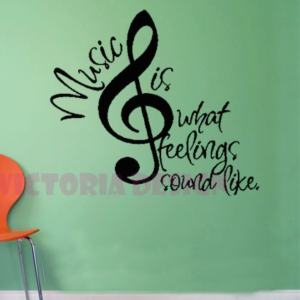 1. Think about how you want your audience to feel

You know what I am talking about. You get a text from a family member and it says “Stop what you’re doing and watch this video.” A distraction from work sounds nice right about now, so you take the bait. A minute later, you’re holding back tears because the video you just watched was that good. And when a colleague stops by your desk to ask what’s wrong, you lie and say “My allergies are just awful today.” Try watching that video on mute; you probably won’t need those tissues this time. Nach says “the power of music to elicit emotional reactions is one of the reasons why it’s often referred to as the language of emotion – and it’s vital you get it right.” Malekpour adds “if you’re producing content that has a high tempo and is a visual feast, you need music that compliments that and carries the energy and tempo of the content… the music is used to keep the attention of the audience, maintain the flow of the video and help it along so that a 2 or 3 minute video doesn’t seem like a long, drawn out watch.” Remember, the music is a main ingredient that pulls them in, pricks their ears and grabs their interest.

The mood of a piece of music is one of the most important elements to consider when choosing a track for your video. “If I had to pick one of (Mad Bear’s) videos where the music set a mood and a pace it would be a video we did for Attorney Paul Edelstein. Right away the music sets a mood and a pace. And when it changes, it still drives the timing and edits under the voice over. It’s a great example of how music sets mood and determines the pace of a video.” How about music and sports? ESPN’s Monday Night promo for the Giants and Dolphins is a terrific example of how music and image complement each other…especially the first few bars of the Lil Wayne track.

Budget will obviously factor in when it comes to the quality of what you can afford, but a small budget doesn’t mean your video has to appear cheap. “Production music catalogues offer a cost-effective alternative to expensive specially-composed or commercial tracks” says Nach. The internet has also made music more available. “There’s a common thought that if you can license music for next to nothing, then you shouldn’t be paying much more for it. However, you get what you pay for with music, just as you would with any other professional industry…the quality of the writer and composition of the music track, where it builds, where it breaks… the quality of the instruments… the quality of a drum can ruin a music track.” Williams adds that “music and images complement each other. Powerful images can stand alone but they are enhanced with music. And good music with some editing can enhance average images.” Check out how the music takes a fairly simple subject like “How to Choose a Lawyer” and turns it into something sexy. 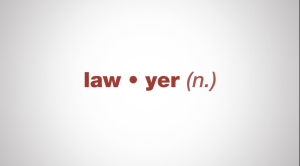 So I think we would all agree. When chosen well, music sets the stage and allows your video to shine.

Our thanks to Ryan from Knock it Out Music and Mark at Beat Suite for their contributions to this blog. You can check them out at www.knockitoutmusic.com and www.beatsuite.com.

Her name means “light” and that is what she is… high energy, bright and fast. And yes… she does run regularly. While we’re not sure what she is running from (perhaps her two young kids) we know she’s covered a ton of ground. She was the Executive Producer for an award winning and number one rated morning show in Tampa for years. And now, she uses her unique blend of organization, storytelling and curiosity to help Mad Bear clients find their stories. Think of her as an architect, a story architect. 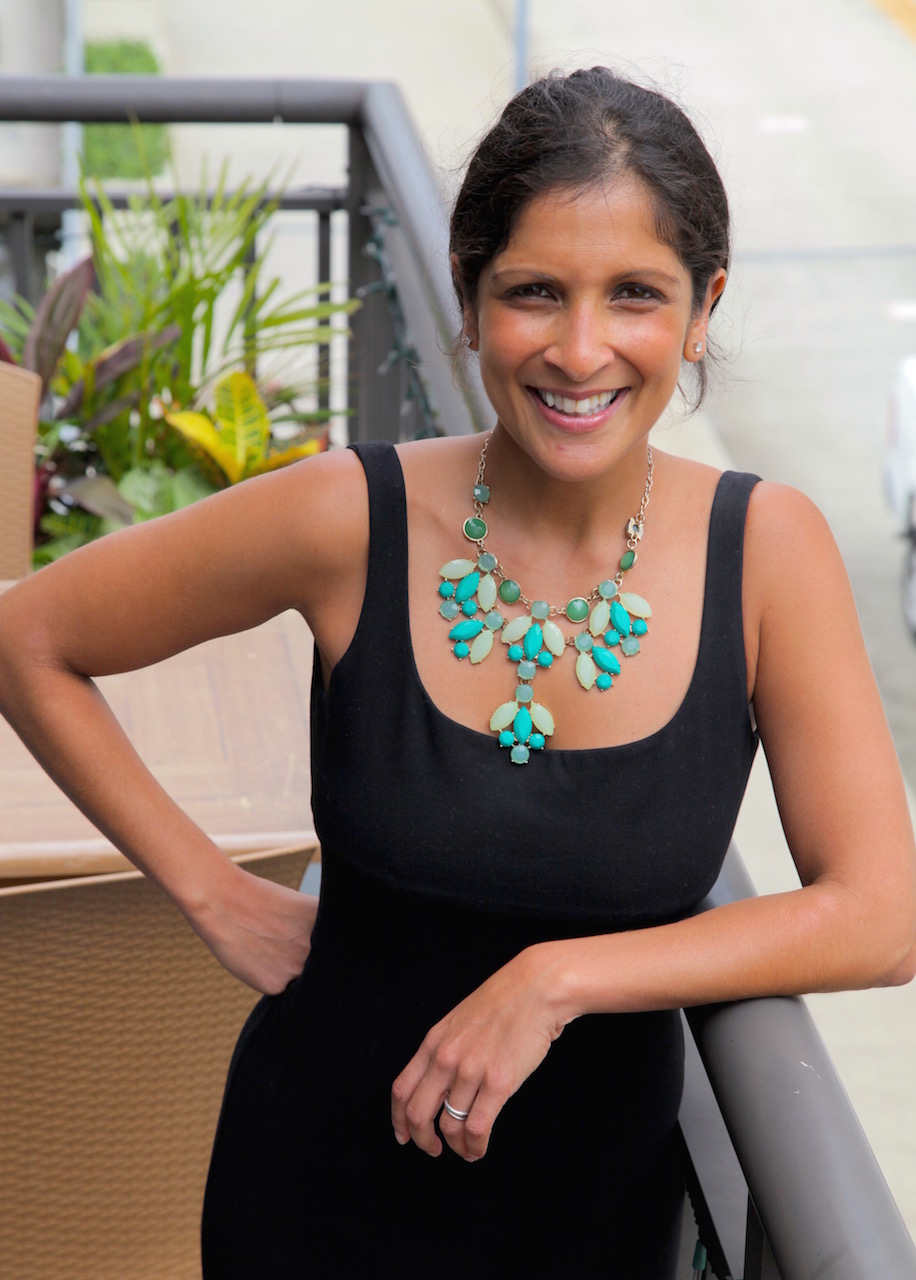 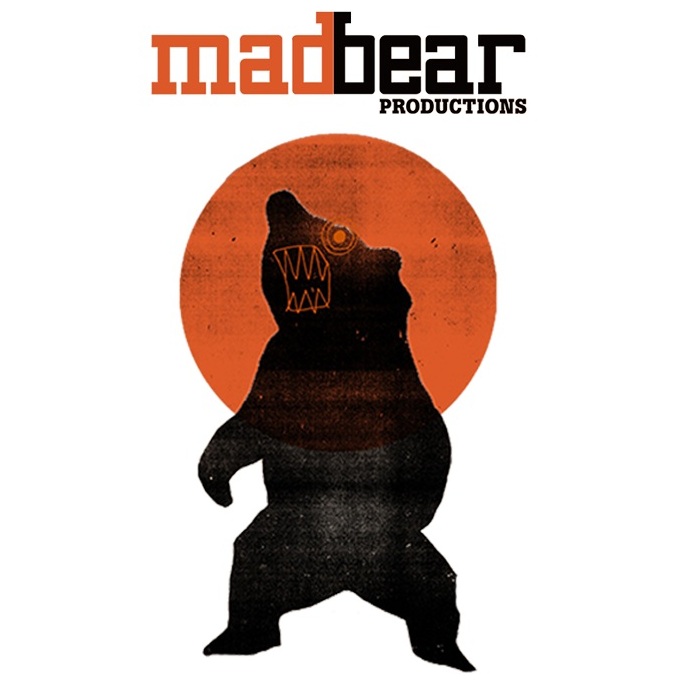 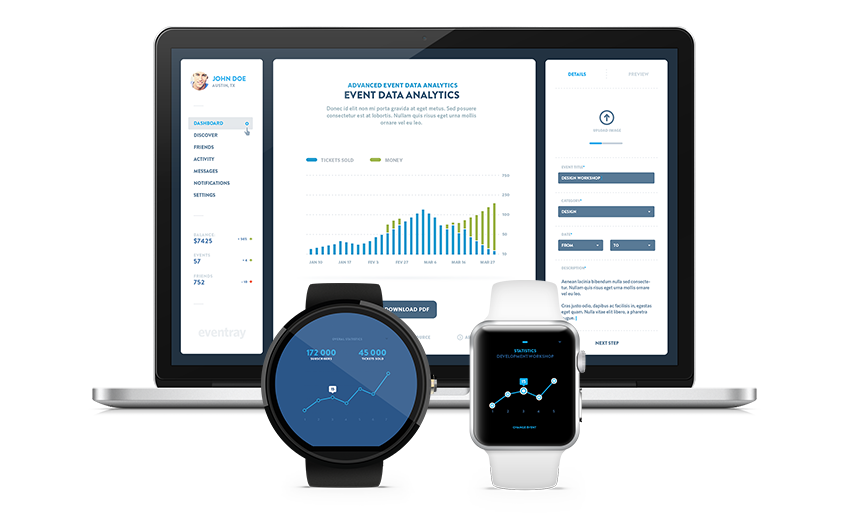 How long should my video be?