For those of you who haven’t heard about it or had a chance to watch all 30 minutes… Kony 2012 is a campaign to bring a man (Joseph Kony) to justice. Within a week, this video got more than 75 million YouTube hits and millions more on Vimeo. More exposure than years of conventional news coverage combined.

There are so many fascinating discussion points but here are five:
1) production value and storytelling — how was the organization that produced the piece able to get so many people to watch a 30 minute video online?
2) ethics — many questions including the narrator’s use of his young son as a key component of the storyline
3) accuracy — from the transparency of the organization itself to the accuracy of their facts
4) cost — any guesses how much the video cost to produce?
5) leveraging celebrity — ahhh the power of celebrity shows its social media muscle as a driving force

Then of course there is the response video from Invisible Children (the organization that produced the piece). Did it answer concerns, add new ones or did it do nothing (was it a waste)?

I will definitely jump in with some thoughts but I want you guys to lead the conversation… what is/was your reaction? 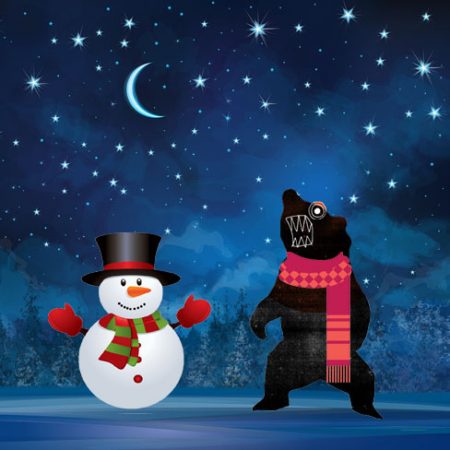