What once cost hundreds of thousands of dollars in equipment and labor to manipulate, has been reduced to a team of 2-5 individuals who can produce stunningly visual videos for a fraction of the cost.

That is the simple result of all the emerging video camera technology.

Allow me to get my geek on.

The digital Super 35mm chip based video cameras produce amazing HD images whose full potential is actually limited by televisions and other devices that display the images.

Thanks to cameras like the Canon DSLR line, the Super 35 Sony and Panasonic products, the innovative interlopers into the market like Black Magic and the ubiquitous GoPro, one camera shoots have spawned into three and four camera extravaganzas. 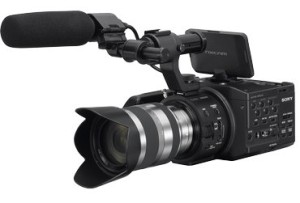 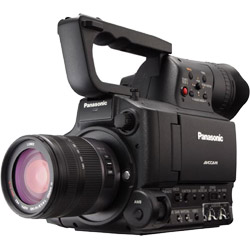 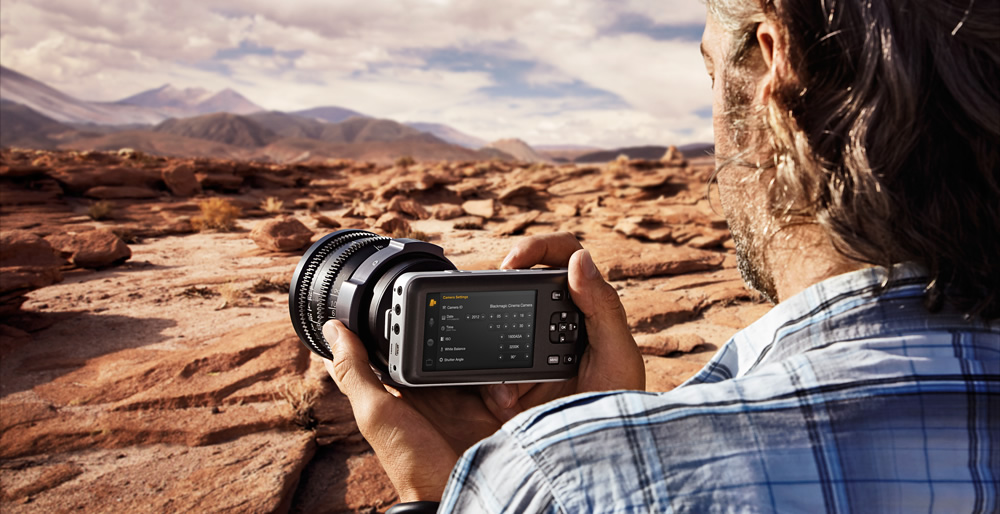 And the cameras are slight enough to all be carried in one case or a bag as opposed to a box truck. Lap top editing systems allow us to put stories together anywhere, a process that used to require a room full of equipment manned by multiple technicians.

What all this means for me the “film maker” is I can bring more fancy stuff to the table for our clients and their audience at a reduced cost, but more importantly, it gives me the tools to tell better, more compelling and dynamic stories. Those stories stand out in the vast river of moving images, and hopefully they stimulate the cerebral cortex instead of merely passing through.

So, you bought a a GoPro Hero 3 but your video does not quite look like it does in the the official GoPro commercial. In Part 2 of this series, we will examine how to make these new technologies work or in some cases why they are not working as you might expect.

In Video We Trust for Sales