Man on the Street

We are all creatures of habit, finding slight pleasure in mundane routine possibly even feeling agitated if said routine is thrown off for some reason. I had this experience a few years ago. For 10 years I took the same route to and from my office. Call it OCD, but I would even time it so I would hit certain landmarks at the same time. I even started to see the same homeless man at the same spot every single day. Every day he would be there holding the same sign: “Homeless. Please Help.” I would watch drivers discreetly glance his way and look down to avoid eye-contact. Some people would roll up their windows as if this man was going to come over and reach inside and take what wasn’t his. Sometimes people would dig deep and offer him some spare change. For years I saw this man. He became part of my daily routine. Several times I gave him money, once I offered him my lunch. He knew my face, he knew my car, he knew that the inside of my car was an unsightly mess. 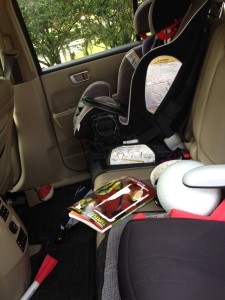 But we never really talked. I just knew that he was part of my day. Then one day he wasn’t there. I worked in the news business back then. I got into work and discovered there was a deadly accident at a busy intersection involving an elderly man. I had no way of knowing for sure if this was my friend, but I am fairly certain it was. His life had been reduced to a 20 second story told with random shots of cars zooming by and a sound bite about dangerous intersections.

It made me feel nothing but regret. Regret that I didn’t recognize that even the most routine parts of life can become something of great interest when told the right way. What was his name? What life events lead him there? Now there’s a story that would make me feel something. Don’t underestimate the mundane parts of your day. The real stories are a part of your real and very routine life.

Her name means “light” and that is what she is… high energy, bright and fast. And yes… she does run regularly. While we’re not sure what she is running from (perhaps her two young kids) we know she’s covered a ton of ground. She was the Executive Producer for an award winning and number one rated morning show in Tampa for years. And now, she uses her unique blend of organization, storytelling and curiosity to help Mad Bear clients find their stories. Think of her as an architect, a story architect. 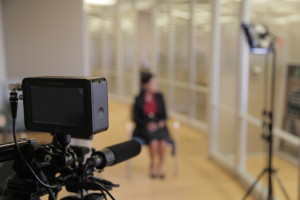 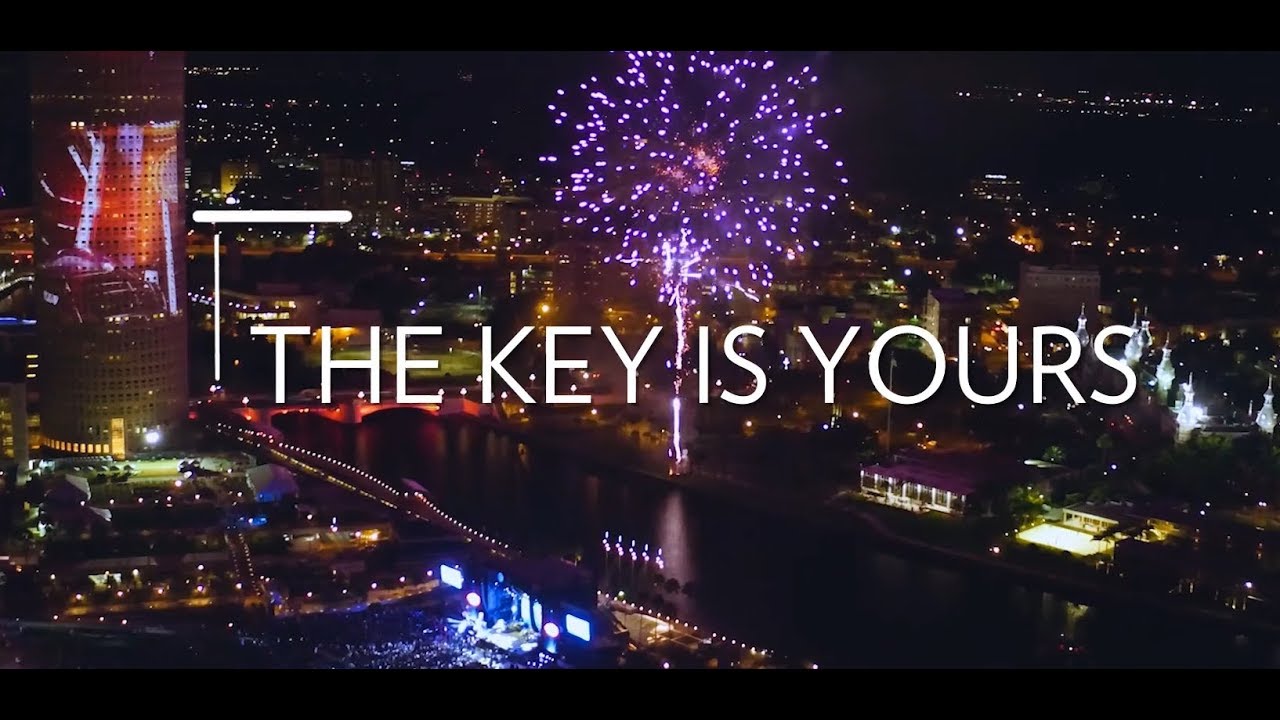